You can have brilliant ideas, but if you can’t get them across, your ideas won’t get you anywhere.

The newest computer can merely compound, at speed, the oldest problem in the relations between human beings, and in the end the communicator will be confronted with the old problem, of what to say and how to say it. 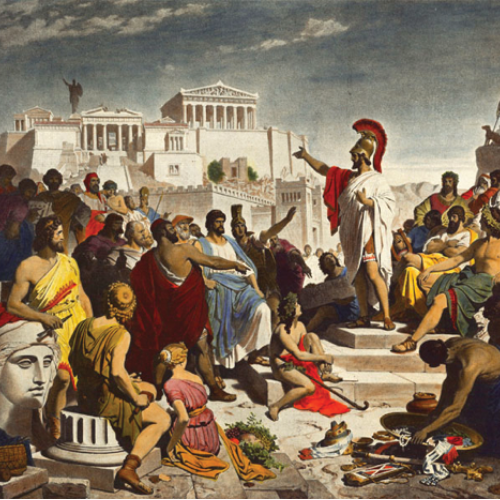 ✓ Individual or Team Coaching for Sales Pitches and Technical Presentations

✓ Consultation and Coaching for Job Interviews, “Elevator Pitches,” and Networking 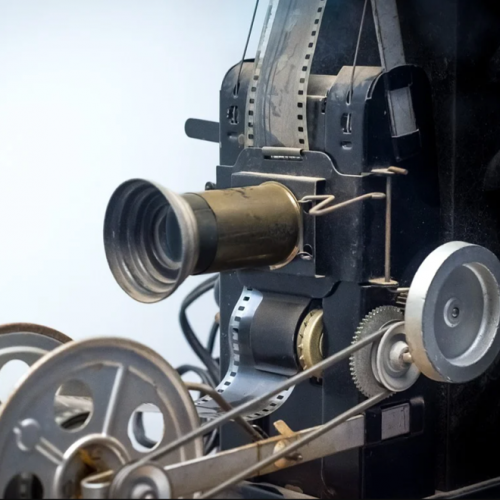 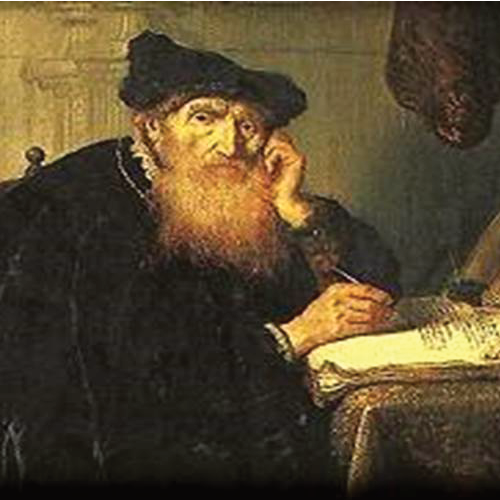 ✓ Letters to the Editor

Who is Paul Horn and How Did He Get Here? 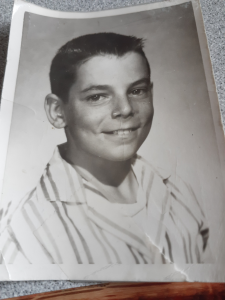 My interest in communication skills goes back to grammar school when I was chosen to be “master of ceremonies” at a big outdoor festival, introducing my fellow classmate performers, their teachers and the the school principal to parents and friends.

And as a 9th grader I took an early interest in public affairs with a letter to the editor of a local newspaper protesting a proposal to ban Catcher in the Rye, from the local public library. (I think we won that one.)

That interest in public issues led me to my first career–in government and community development. Working with other officials and neighborhood organizations on a variety of social and economic development projects in inner city neighborhoods tested and sharpened my communication skills. Writing grant proposals, training materials, policy documents and other materials brought satisfaction and recognition. So did facilitating meetings and workshops with civic leaders and residents. (click for resume).

Meanwhile my occasional forays into community theatre led me in the 1980s and 90s to commercial work with on and off-camera roles in corporate training films, TV and radio commercials, public television documentaries and a number of independent films and movies. (Click for resume).

My acting work soon turned professional with membership in the Screen Actors Guild and American Federation of TV and Radio Artists (now SAG-AFTRA) where I later served several terms as local board president and the national board member, representing New England performers and broadcasters.

It was never part of any conscious, grand plan, but today, whether working with college students or corporate clients, it’s useful and satisfying to draw on all these skills and experiences.

Some of My Past or Current Clients